This is a bugfix and cleanup release after the major version 7.0 release. A significant number of small issues were fixed, and some new examples added.

To contact: send us a message or ask on the developer forum. 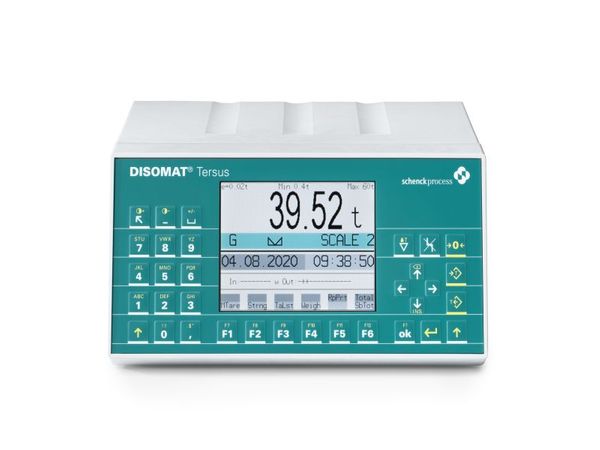 We are pleased to release a most recent Case Study on Mongoose Web Server Library being integrated in the “DISOMAT Tersus” weighing terminal by Schenck Process. Schenck Process is the global technology and